The charterers warrant the port is safe for the vessel in this charterparty, just as latest London Arbitration 29/22, which was published few days ago. In this case, one of issue is the cost of tug assistance in Mississippi river. The terminal suspended loading as the vessel was moving away from the berth and required the master to employ a tug before it could be resumed. A hold-in tug was engaged, and the charterers deducted the cost from hire. At that point, the master witnessed other vessels seeking tug assistance to keep alongside the berth. The charterers provided no evidence to prove the crew failed to attend mooring lines or had disregarded the terminal’s protocols or had failed to maintain an adequate mooring watch.

The Tribunal held that the terminal’s insistence on a tug attending the vessel was due to the berth’s precarious location on the river, where currents and/or counter currents tended to push ships (moored alongside) off the berth. That was a peculiarity of the terminal for which the charterers must assume responsibility since they ordered the vessel to load there.

It’s common ground that under clause 19 of this charterparty:

…Cargo shall be loaded, stowed, secured or spout/dump/machine trimmed and discharged free of expense to the Vessel and to the Master’s satisfaction in respect of seaworthiness. Stevedores at loading and discharging ports are to be appointed and paid for by Shipper(s), Receiver(s) or Charterer and shall work under the supervision of the Master. ..

But much regret that stevedores at Jiangyin port, they ignore master’s strong demands and force (receiver require the vessel to evacuate their berth to avoid Typhoon) the vessel to sail with too much cargo remain on board, especially on C/H No.2.

Charterers may recollect that owners ever remind there are too much cargo residues on board since 2021, e.g for MV TBN first voyage at Rizhao, but for 6th voyage at Jiangyin, Charterers/Stevedore and or receiver still failure to fulfil their obligation to discharge full cargo.

As the charterers well aware hatch cover is impossible to close due to so much cargo remain on hatch cover of C/H No.2, which put the vessel’s unseaworthiness in Typhoon condition, therefore charterers breach their obligation under this charterparty.

The charterers may refer to The Andra [2012] 2 Lloyd’s Rep.587. In that case, Popplewell J. observed that is sufficient to dispose of the appeal at p.592,

The Adelfa does not assist the charterers in the present case because the present case is not concerned with a frustrating event which prevented the sailing away of the vessel. The findings by the tribunal in this case were that the conduct of the receivers prevented the cargo being discharged. It falls fairly and squarely within the category identified by Evans J of a failure to discharge within the laytime “ for which the charterers are liable in damages or demurrage”.

The same in our case, the charterers remained responsible to discharge full and complete cargo.

The charterers may contend the vessel already sailed and or estoppel by owners, however in London Arbitration 9/10, it did not.

In that case, The charterers had also put forward arguments on waiver and estoppel, based on the facts that the statement of facts and draft survey were signed without comment or protest, that the owners and the ship made no contemporaneous protest about the alleged failure to discharge fully, and that the owners had, on 14 July, proposed that they would clean the holds.

However, The Tribunal held that those arguments would be rejected. Waiver and estoppel required a clear and unequivocal representation that a party was giving up or not relying upon a right. Nothing the owners did in the present case could fairly be seen as amounting to any such representation, let alone a clear and unequivocal one. Further, reliance to the detriment of the party seeking to advance the case was required. In the present case there was nothing to suggest that if the owners had not done any or all of the things relied upon the charterers would in fact have changed their position in any way.

The Tribunal rejected a mitigation argument advanced by the charterers who said that the owners should have discharged the cargo residues overboard on the way to the ship’s next loading port, rather than carrying them and disposing of them there, at additional time and cost. To dispose of the residues overboard would have required the ship to go 200 miles off the coast, but she was under pressure to make her next fixture and could not afford the necessary time. The owners’ obligation to mitigate did not extend to them risking the loss of a fixture.

Accordingly the owners were entitled to an award of $83,703.73 together with interest.

For all reasons and authorities given above, Owners hereby put charterers on notice and reserve their all rights to claim whatsoever costs/expenses/damages which result from charterers’ breach, failure to discharge full cargo.

However, from owners’ side, the towage should be deemed as partial of PDA on grounds:-

The definition of the standard disbursement account form BIMCO as below:

It’s also common ground that towage fall within the meaning of PDA.

12.14 Port charges include all charges which a ship has to pay before she leaves a port, even if some of those charges relate to benefits which will accrue to the ship only after she has left the port.

The charterers of the Apex were obliged by a special clause to pay the port charges at Deptford if they ordered the ship to discharge deck cargo there, which they did. The port charges payable at Deptford included Trinity House dues in respect of lights to be passed during the remainder of the voyage to Leith where the under deck cargo was to be discharged. Had the ship gone straight to Leith without calling at Deptford these dues would have been payable by the owners. Mathew, J., held that the charterers were responsible for these dues. He said: “The ordinary meaning of the phrase seems to me to be those charges which a vessel must pay before she leaves a port.” Newman & Dale v. Lamport & Holt [1896] 1 Q.B. 20.

The Charterers just exercise their option to make deduction from freight payment. At this stage, Owners are entitled to require agent to put this towage to final PDA.

Basis above, Charterers are called upon to negotiate from their side, instruct agent to put those towage to final PDA. 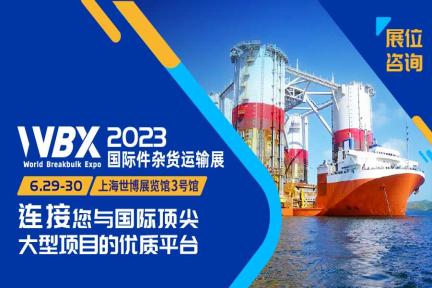 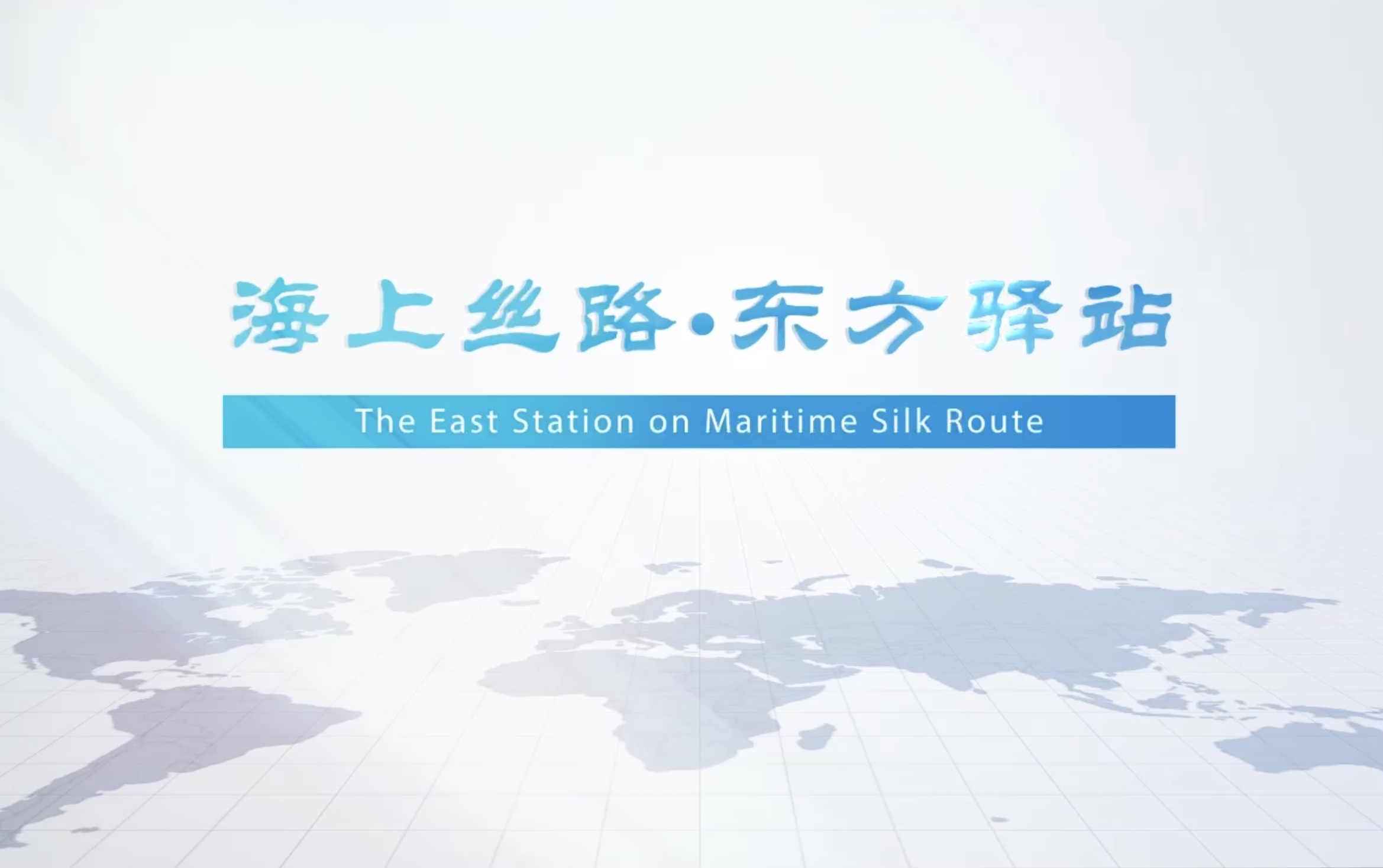 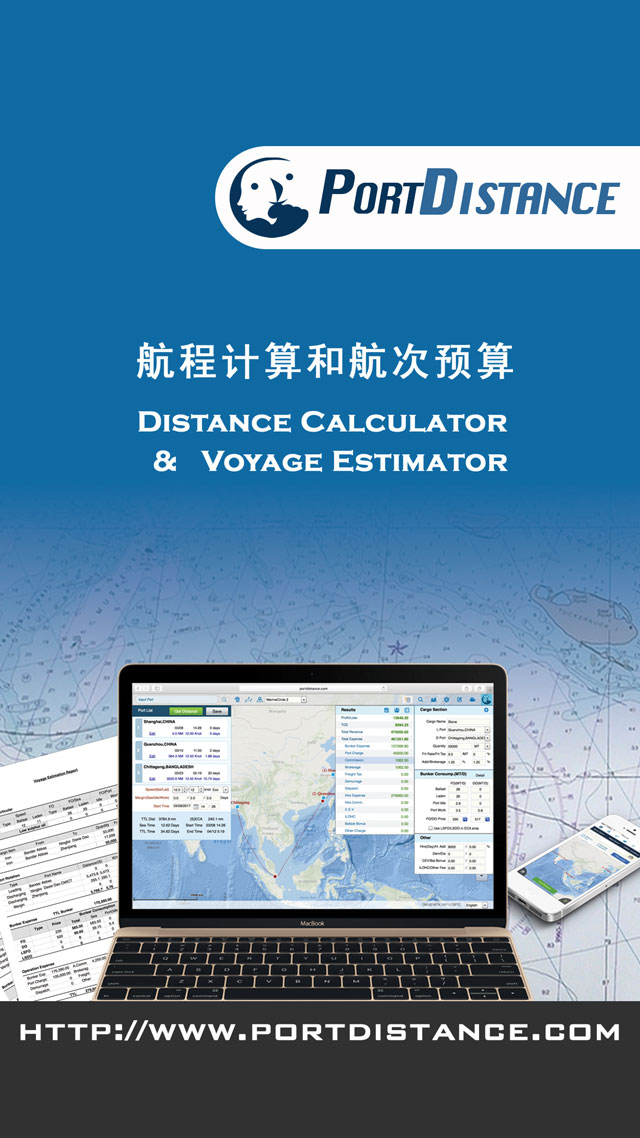 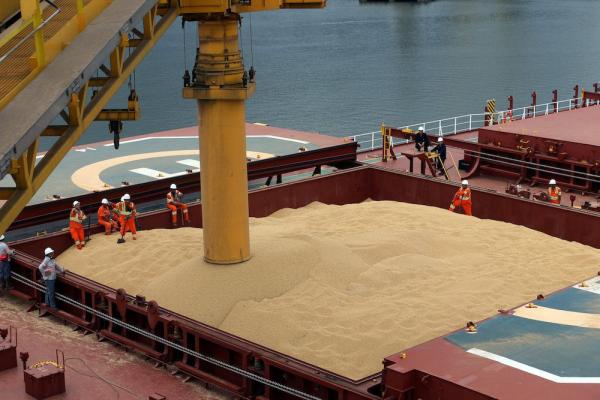 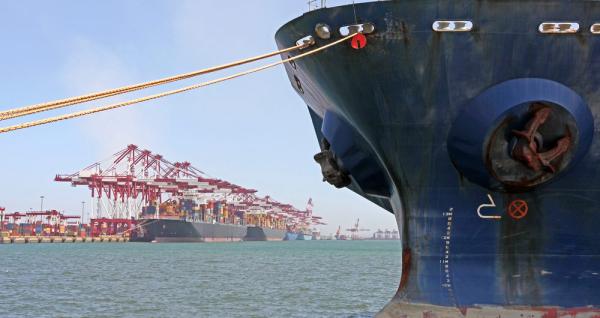 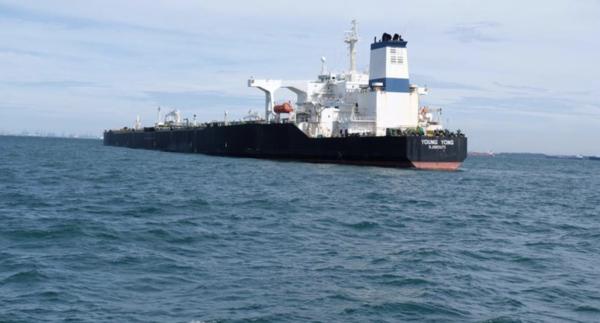 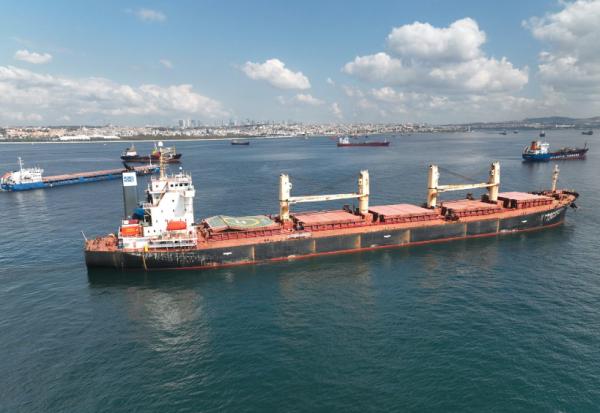 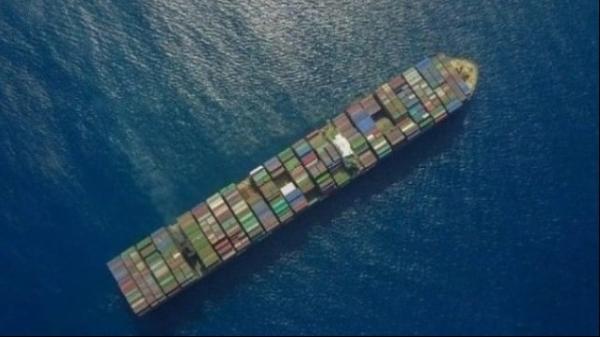