2.207 If the parties to a contract of affreightment do not in their agreement provide for the period during which the vessel is to be allowed to load or discharge her cargo, or provide for ‘‘liner terms’’ or ‘‘customary despatch’’, then a reasonable time for these operations will be allowed by implication of law.

2.208 It may be that the contract is wholly silent as to the time within which these tasks are to be carried out or the contract may contain some such phrase as ‘‘with all dispatch according to the custom of the port’’. In either case the period allowed will be dependent on the circumstances encountered at the particular port and may therefore vary from ship to ship and from time to time. It will thus be noted that, unlike ﬁxed laytime, the period allowed cannot be determined in advance of loading or discharging as the case may be. What is a reasonable time?

2.209 The obligation, where no time was ﬁxed, to do the work of discharging (and by implication loading) in a reasonable time arose in two early cases decided within a few days of each other. The facts in each case were similar. Both cases concerned the discharge of cargoes into bond, where delay was caused by congestion in the docks. In Rodgers v. Forresters the charterparty expressly stated that ‘‘the said freighter should be allowed the usual and customary time to unload the ship or vessel at her port of discharge’’, and Lord Ellenborough ruled that the usual and customary time was that which would be taken to discharge into a bonded warehouse in the then state of the docks. In Burmester v. Hodgson, which came before Mansﬁeld CJ three days later, there was no charterparty, but the question arose on a bill of lading. The bill was silent as to the period of discharge and it took some 63 days before the discharge was completed. In his judgment, the learned Chief Justice said:

Here the law could only raise an implied promise to do what was in Rodgers v. Forresters stipulated for by an express covenant; viz. to discharge the ship in the usual and customary time for unloading such a cargo. That has been rightly held to be the time within which a vessel can be unloaded in turn, into the bonded warehouses. Such time has not been exceeded by the defendant. If the brandies were to be bonded they could not be unloaded sooner, and the defendant seems to have been as anxious to receive, as the plaintiff was to deliver them. 2.210 In Ford and others v. Cotesworth and another, based on Burmester v. Hodgson it was argued that what was usual and customary for each port should be determined objectively, based on the normal state of affairs at that port, rather than the actual circumstances encountered. If accepted, such an argument would have meant that the charterparty should be construed as if a speciﬁed number of lay days had been inserted, the only point being that instead of the parties ﬁxing the number of days, they left that to be ascertained by subsequent inquiry as to what was usual and customary in the port for such a vessel. However, this argument was vigorously rejected by Blackburn J, who held that, where a charterparty provides that a ship shall proceed to a certain port and there, or as near thereto as she can safely get, deliver the cargo in the usual and customary manner, but is silent as to the time to be occupied in the discharge, the contract implied by law is that each party will use reasonable diligence in performing that part of the delivery which by the custom of the port falls upon him. He also held that there is no implied contract that the discharge shall be performed in the time usually taken at the port.

2.211 However, a different judicial attitude on this latter point was taken in Ashcroft v. Crow Orchard Colliery Co and Wright v. New Zealand Shipping Co, where some of the judgments suggest that performance should be measured against the time usually taken. Much judicial and academic effort seems to have been expended in reconciling these two cases with later decisions of the House of Lords, but the simpler view is that they were wrongly decided. 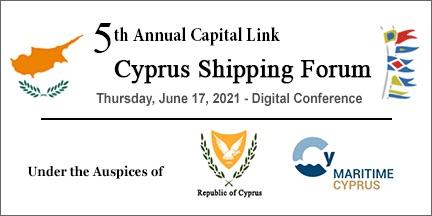 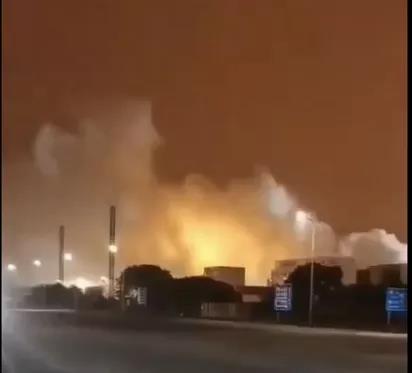